Wearable Medical Devices: Mining the most valuable resource of the...
×

Wearable Medical Devices: Mining the most valuable resource of the Age of Machine Learning! 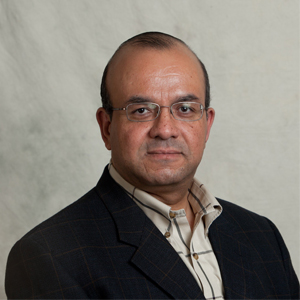 Data is the new oil! And wearable medical devices are the oil fields of our age.

Machine learning will do the same to analysis, decision making, prediction and pattern recognition. With all the calculating ability that computers made possible, humans were still needed to direct which calculations to make which we call programming (human calculators became computer programmers). Humans also made sense of the results of all those calculations and analyzed the resulting outputs to inform decisions in accounting and finance, investing, and engineering. Humans were also need to recognize patterns in the numbers and use them to predict future outcomes such as in diagnosis, prognosis and treatment. This is rapidly changing! Machine learning duplicates humans’ ability to perform these functions just as computers duplicated our ability to calculate. Machine learning is accelerating the performance of these functions faster than computers accelerated calculation. Machine learning algorithms are now able to recognize pictures faster and more accurately than humans, they can recognize speech better than humans and pretty soon will be able to drive cars safer than humans.

Wearables will need to evolve to play the role of data fields for machine learning. They will need to develop three characteristics to achieve their potential:

Wearable sensors will need to at least rival medical devices accuracy and have this accuracy scientifically validated. Otherwise, wearables run the risk of being perceived as toys or entertainment by large segments of theirconsumer market. Healthcare providers are also used to having scientific evidence to support their recommendations and interventions. Without such evidence, providers will hesitate to recommend wearables for fear of patient harm or malpractice litigation related to poor outcomes.

Wearables’ physical and user experience design will need to focus on minimizing obtrusiveness or even awareness of the device. Wearables will have to disappear from a user’s awareness. Time and attention are the most valuable and scarce resources in today’s world. The most likely users of wearables are likely to be individuals with chronic health conditions such as diabetes, high blood pressure, etc. These individuals are already spending significant time and attention attending to their health, from doctor visits, to self-management and medication adherence. They are unlikely to add even a few minutes a day interacting with a new device or responding to reminders.

Wearables makers will have to employ data scientists and machine learning to use the large amounts of data being generated to develop intelligent models that will interpret the device data and provide targeted minimally-intrusive nudges to users and healthcare providers to take actions that will result in validated improvement in outcomes. A common misconception is that a wearable’s constant output of a metric such as heart rate, blood pressure, blood sugar, etc. is the same as that measure taken much less frequently by current providers. A diabetic’s blood sugar measured once every few months in a medical lab or even three times a day by a patient is NOT the same as a blood sugar measured every 5 minutes by a wearable device. The science that informs, interprets and acts on the former provides no help in deciding how to do the same with the latter. New science will be needed to interpret the torrent of information generated by wearables and determine the appropriate action.

Wearables promise to revolutionize healthcare and wellness. A long process of evolution, however, is needed for wearables to achieve their full potential. Hopefully this article will provide a rough map of the road to achieving this worthy goal. 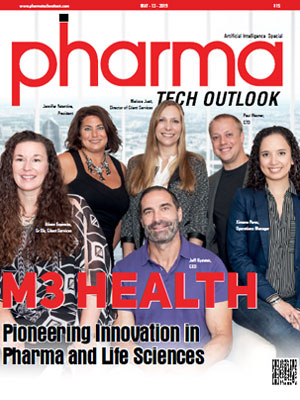 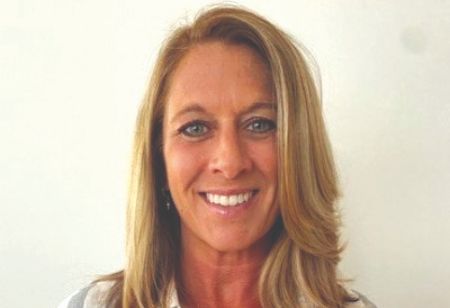 The Ever-Evolving Challenges in Drug Development and Manufacturing 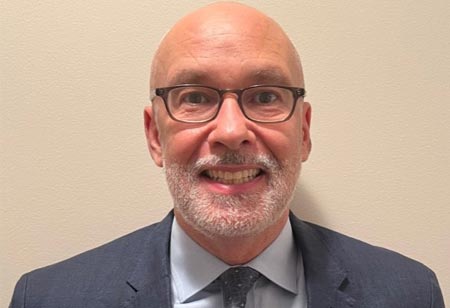 Rudiments of an Effective Compliance Program How companies are supporting the genomic medicine evolution 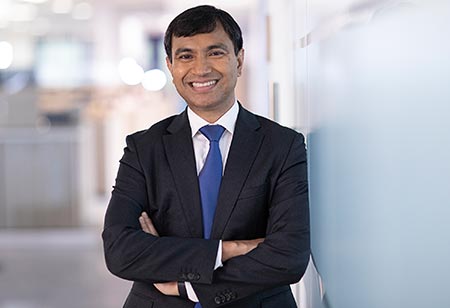 How SoundGear Technology is Preventing a Problem in Human Health 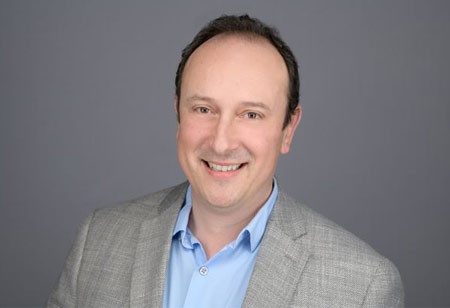 Of Mice, Men, and Monkeys: how Humanized Mouse Models are Changing the Antibody Preclinical Development Landscape 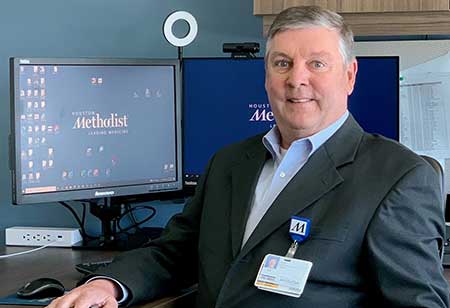